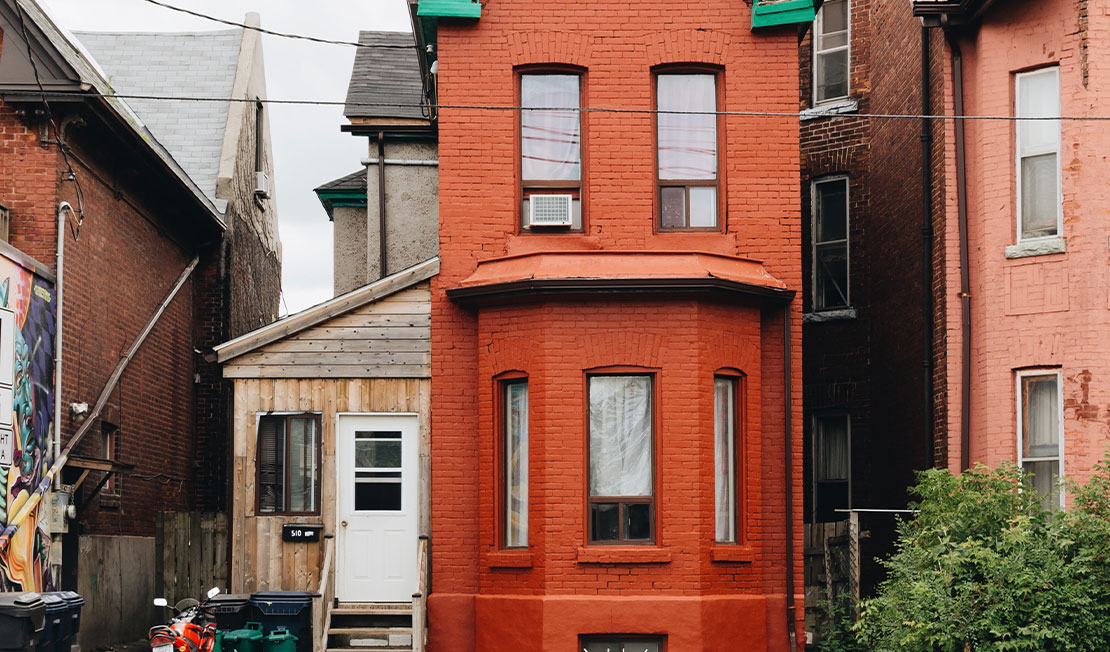 How can you sell inherited /Out of the State house?

Inheriting a house from ancestors or parents certainly would be an unwished boon. It comes with a bundle of more added merits and demerits. More often, such inherited properties remain as antiques due to their physical conditions as well as being conventional in meeting the tastes of the current generation. Infrequently such properties are used by the heirs and lineages on a normal course of living. Instead, they prefer to house some guards and maintain them as antiques or guest houses to be used once in a blue moon.

All the more it will be challenging to supervise such properties when they are situated in States outside their own State or city where the legal heirs are accommodated for their occupational purposes. In such situations, legal heirs can have a couple of options. Firstly, rent/lease to someone who can productively use it and gain some regular income. Second, dispose of it either by listing it in the local properties list or even as a pocket listing.

Renting or leasing is a better option for all such legal heirs who are young and still working and can personally supervise the status of the property by paying frequent visits. This will keep their wealth growing and ensures an additional inflow of income. Perhaps the only issue could be to manage tenants from time to time and also to manage the property through minor repairs and renewals. The market value of such well-maintained old-age houses at times may skyrocket unpredictably. The second option is to sell it in the open market or through open bids to fetch maximum benefit. Usually, there will be premium buyers for antique houses which depict their archetypal layout and interiors.

In all probability, the first and foremost precaution that such legal heirs need to take is to verify the documents of such property ownership are transferred in their name and that all legal formalities are fully satisfied.

More precautions and care are needed when the inherited property is in another State other than that of the heirs where property laws may differ in each State and Province. Often it is seen that properties that are transferred from parents or grandparents to their legal heirs, due to faith in the attorney, documents may not be checked properly. Under those circumstances, the guardian attorney may deceive the principal heirs by transferring it to other third parties for vested interests. By the time, the original legal heirs of such inherited property come to know, such houses might have been sold to multiple buyers. It becomes a herculean task to the owners to prove that it belongs to them and may even lose it if not taken action in time.

In some instances, probate property becomes mandatory to manage the real property in the same State or Province. Such property becomes an ancillary unit so that the rightful owner may act prudently in the vicinity. Further to avoid any confusion and ambiguity, they may transfer the property in to a trust account where the same person can act as a trustee and the beneficiary of the property throughout the life. Everything will remain except the name on the documents that may read as Johnsons Revocable Trust instead of Johnson. Such personal trust can be revoked at any time by the creator also named as settlor during his life time and is competent to do so. If by any chance, it is not revoked during such legal heir’s life time, it cannot be revoked after the death of such legal heirs and will be the asset of the trust so formed. The successor so named in the trust may then distribute the property to his beneficiaries.

Sometimes, a house will be having more than one heir to claim the rights on it legally. If such heirs are not in connection due to any reason, it becomes difficult to bring them on a single platform for agreement. There can be dispute regarding the sharing of benefits out of sale proceeds among them which may lead to deadlock to the property disposal. If such situations come across after doing all preliminary exercises by the third party, it will be a futile boondoggle.